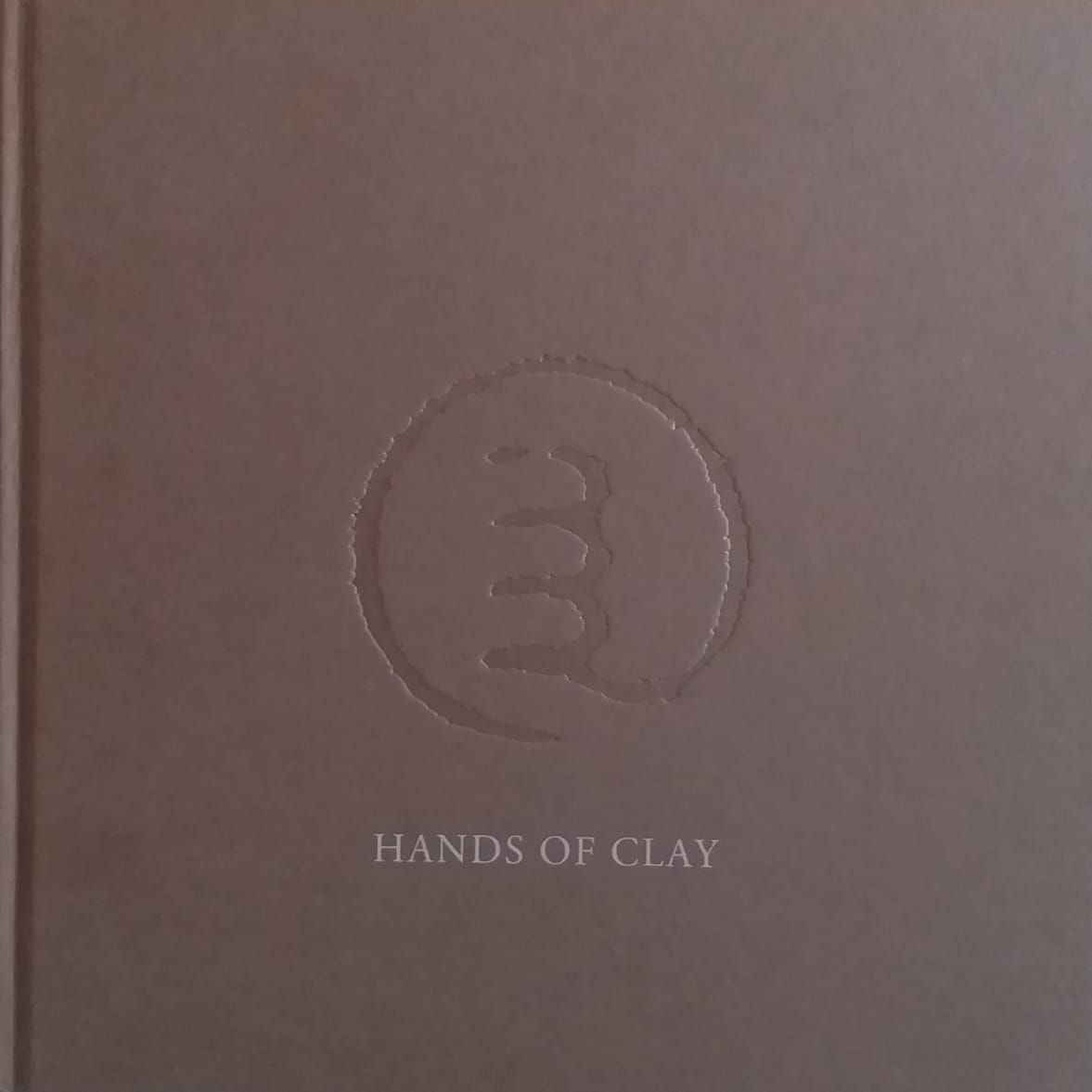 The book also throw light on Brahmdeoji’s inspirations that have shaped his thought over the decades and given him confidence to adapt techniques foreign to a traditionally bred and taught artisan. The book will take the reader through Brahmdeoji’s progress as a potter and an artist over decades of extraordinary persistence and hunger to learn more and evolve his art to be one of a kind. The book enumerate through pictures the making of several of Brahmdeoji’s masterpieces from start to finish.

This apart, the book talk in considerable detail the appreciation Brahmdeoji has for the entire government machinery that contributes to the rise of artists like him, who without the intervention from government through its schemes, programs and opportunities would have remained artistiscally isolated and maybe unable to break into the world of art.

Brahmdeoji’s learning years spent at Khanapur, Belgaum on a program sponspored by the Khadi Village Commission is an example of that support. That program gave Brahmdeoji solid foundation on which he built his entire career. By including this and the processes and techniques that he applies, the book aims to inspire many budding ceramic artist to seek their path and reach for the stars. It double up as a hands-on guide for budding potters to learn what Brahmdeoji has to teach.

Brahmdeoji’s life journey saw him meet and work with many stalwarts from the world of art and pottery and art connoisseurs who have been collecting Brahmdeoji’s work for decades. this book, has views about Brahmdeoji’s work and contribution to the world of pottery from art historians like Mrs.pheroza j.godrej, Mr. Rajeev Sethi and many others. The book has been appreciated and blessed with a personal message from the Prime Minister of india Shri Narendra Modi ji.